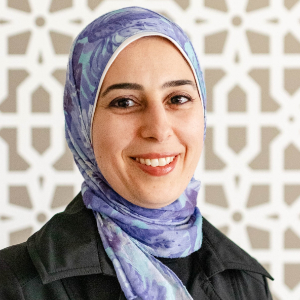 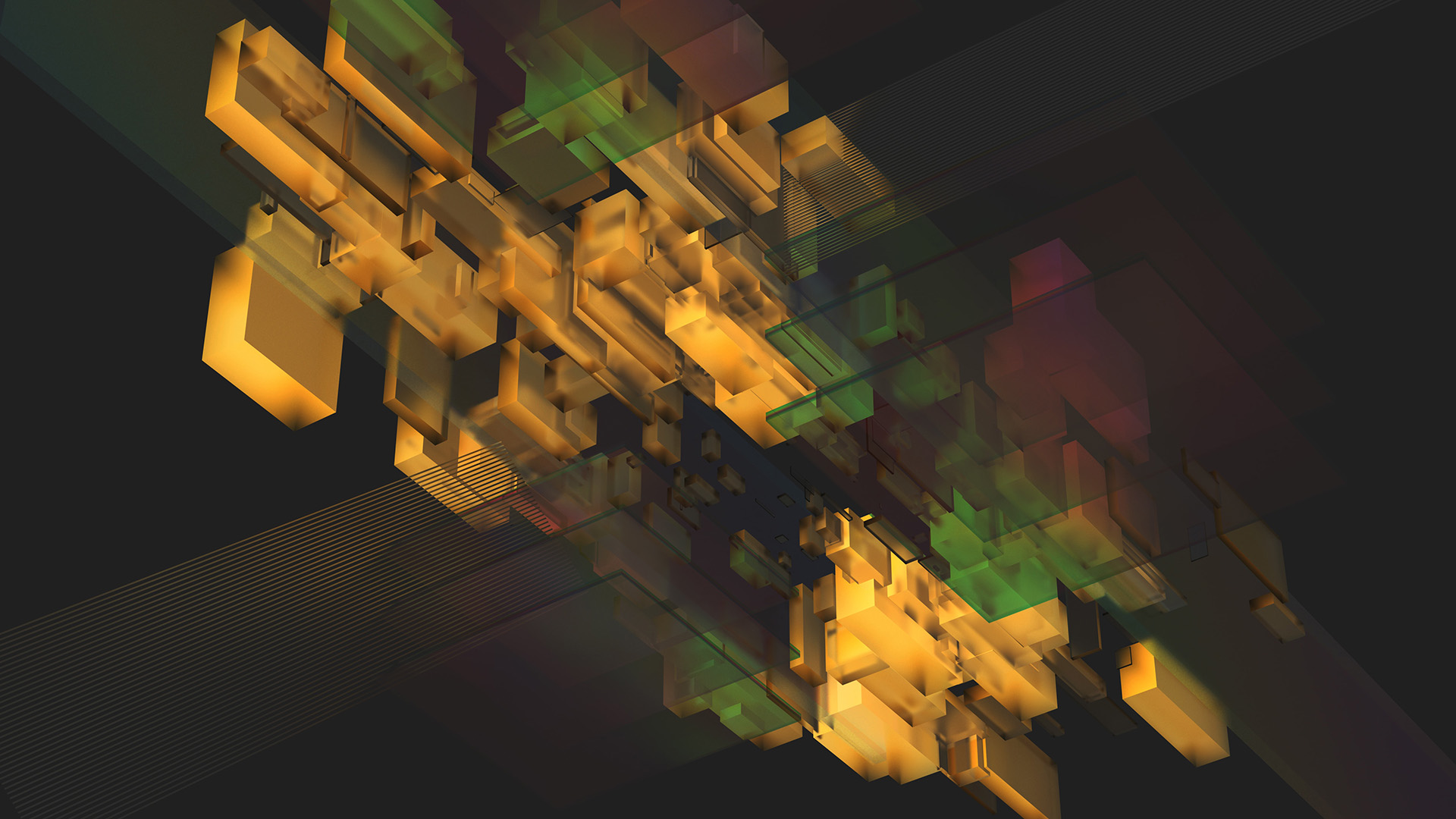 Based on that session, we’ve compiled this list of questions and answers to give you a quick look at our perspective on MLOps.

What are the top three biggest challenges when it comes to reproducing ML pipelines?

What does it mean for ML pipelines to be recoverable, and how can we ensure that they are?

What is the difference between an ML pipeline and an ML model?

Why is it hard to maintain and reproduce ML models?

What is the most important way to make an internal ML platform successful in a company?

How do the most successful ML teams take models from development to production? Do they develop on notebooks and then re-write this code into a production pipeline, or do they start from the beginning with a pipeline that they use as part of model development?

Should we separate concerns about a platform and its users? Why or why not?

Is Airflow enough for ML? Is it the right tool?

How different is Flyte from other orchestrators like Airflow, Luigi, and Kedro? What was the main motivation to start developing a new tool?

What do you think are the main advantages and disadvantages of using Flyte versus Kubeflow Pipelines?

What have been some of your biggest learnings from open-sourcing Flyte?

What exactly does someone get if they pay for the product that Union offers? Is it a managed version of Flyte?

What do you think of the trade-offs between building out the open-source capabilities of Flyte and creating a wedge that will make people pay for the product Union created?

Did you see a difference since Flyte has been attributed “graduated” status by the Cloud Native Computing Foundation? Is the tool taken more seriously now for example?

You built the open-source software first, and then launched the company. How does GTM change if you do it the other way around?

Do bigger customers necessarily have many custom requirements when it comes to ML?

You spoke about how pipeline complexity can creep up on you fast when you came on the podcast. What are some of the wildest pipelines you've seen? (At Lyft or anywhere)

Do you think Data Scientists need to know a bit about K8s in order to be able to have an impact at work? (Given that the company they work at is using K8s heavily)

Do you think monitoring data quality will become more important in the future? More and more frameworks and tools seem to focus on that lately.

Do you think it is good practice to have data scientists who only work on models, then pass the model to someone else in charge of deploying that model to production?

What can data scientists do in their day-to-day lives to develop good programming hygiene? 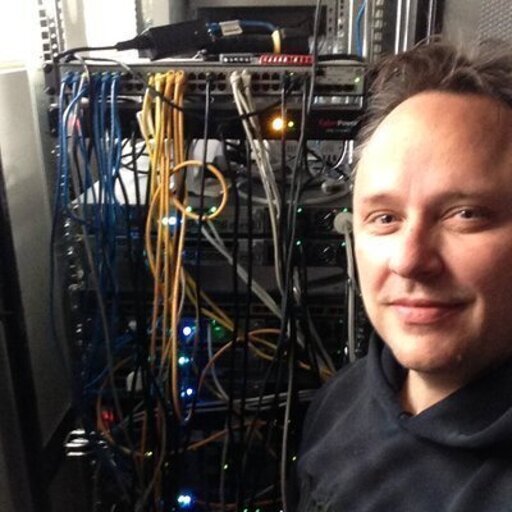